WE ARE TIRED, BUT WE STAND.

TASF stands in solidarity with our brothers, sisters, and allies around the world. We call for an immediate end to law enforcement and vigilante violence across the country. We demand unity and justice NOW. We insist that states demilitarize their police force and our tax dollars be redirected back to community initiatives.

The victims names vary but the stories are one - cherished lives senselessly lost and disregarded under a system designed to our disadvantage. And despite hundreds of years of racism and oppression rooted in capitalism, we rise. We are innately strong and resilient. We are a brilliant and beautiful people. We must never forget who we are or succumb to the narrative others prefer us to uphold.

For George Floyd, Breonna Taylor, Ahmaud Arbery, Sandra Bland, Tamir Rice, Eric Garner, Michael Brown, Freddie Grey, Philando Castile, and every other human, who in passing became a hashtag YOU are a catalyst for change. 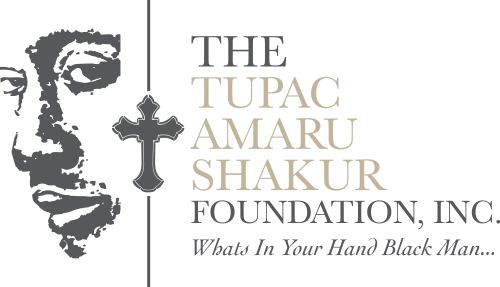 Dedicated to raising awareness about the prevalence and connection between trauma and mental health and to provide people with resources needed to address the trauma and find mental wellness. In doing this, we aim to effectively stop the impact that trauma has on our children, families’ and community members.  We will leverage healing techniques and the creative arts as a resource to accomplish this. 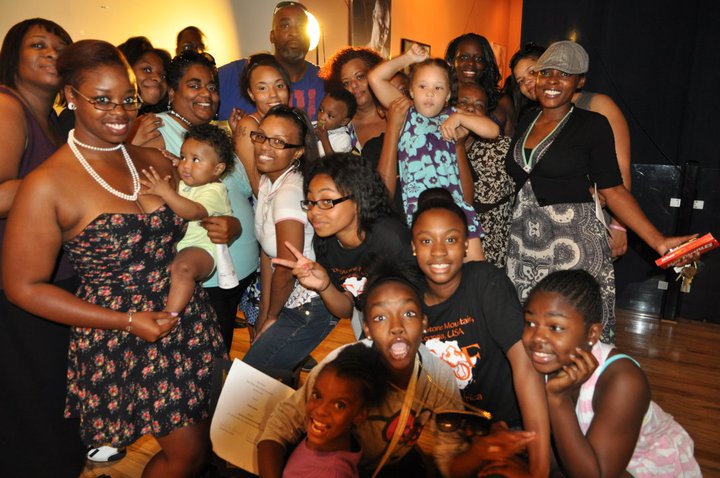 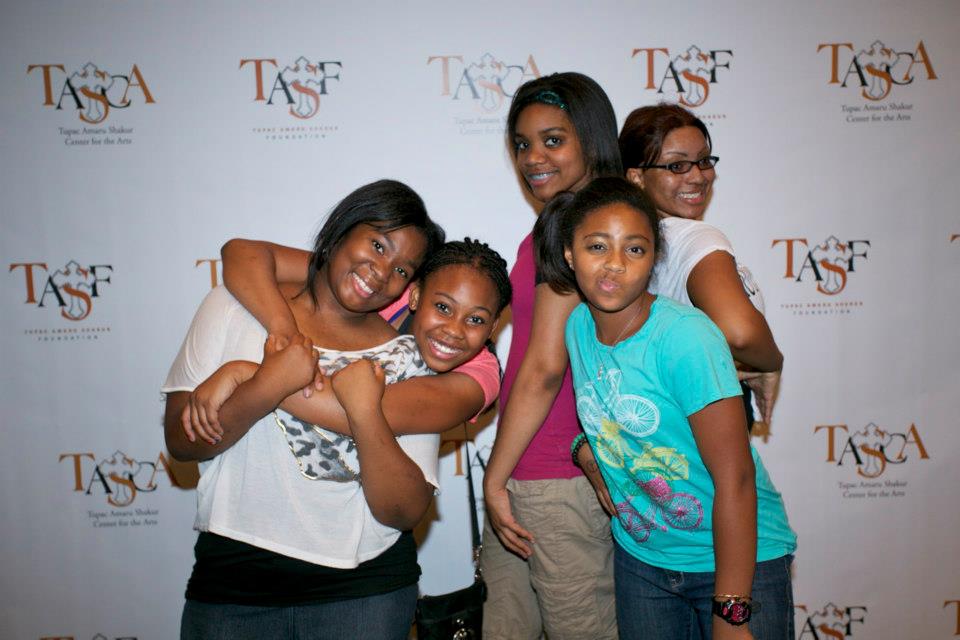 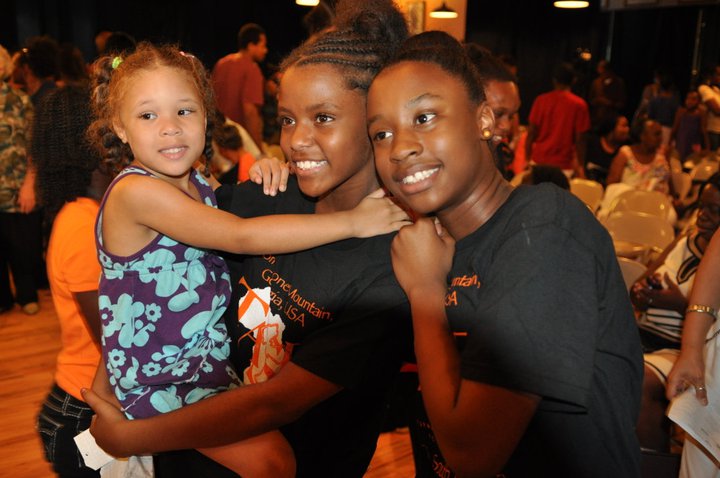 Founded in 1997 by Afeni Shakur, mother of the multi-talented Tupac Shakur, the Tupac Amaru Shakur Foundation, Inc. (TASF) originally began as the Shakur Family Foundation. Afeni formed the Foundation to bring quality arts training to young people. During the past 20 years, a broad range of creative arts training was offered via annual Performing Arts Day Camps which were held at the Tupac Amaru Shakur Center for the Arts,  in Stone Mountain Georgia.  Varied disciplines at the center included creative writing, vocal technique, acting, stage set design, dance, poetry & spoken word, and provided clarity around the business of entertainment.  The Performing Arts Camps were offered to students ages 12-18.  The TASF has also hosted Essay Competitions throughout the U.S., charity Golf Tournaments, & awarded internships and scholarships to students pursuing skilled trades as well as undergraduate and post graduate degrees.

The Tupac Amaru Shakur Foundation has built strong fellowship in an eternally supportive community of volunteers
and is ready to transcend to the next levels of impact work.
Thank you for your commitment to furthering the impact to the masses! 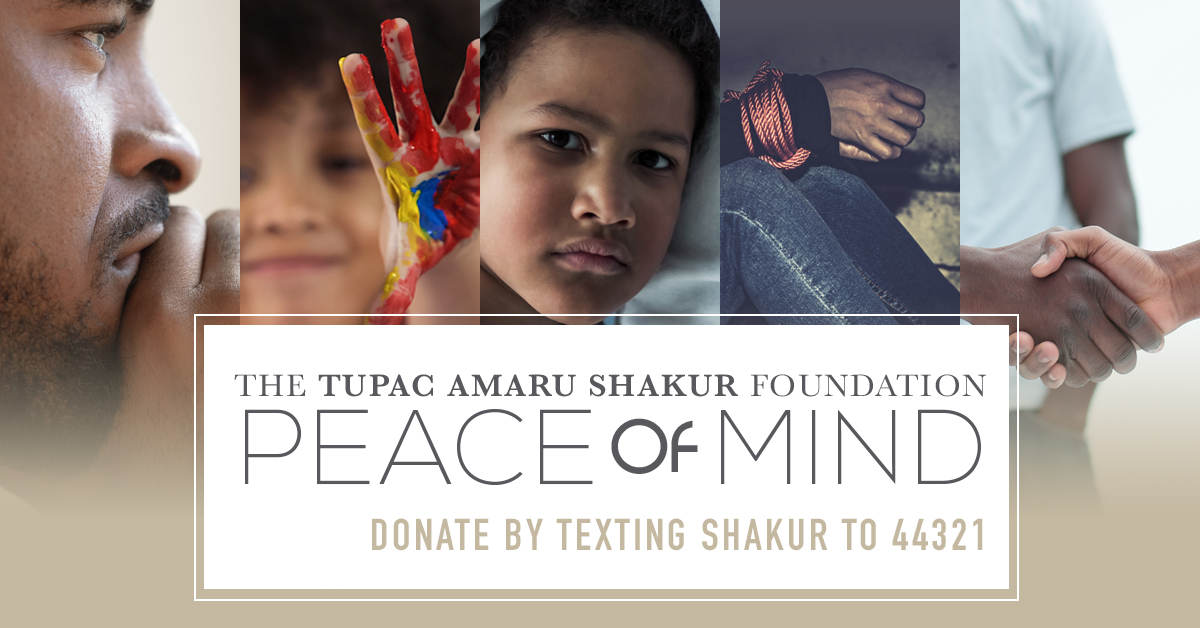